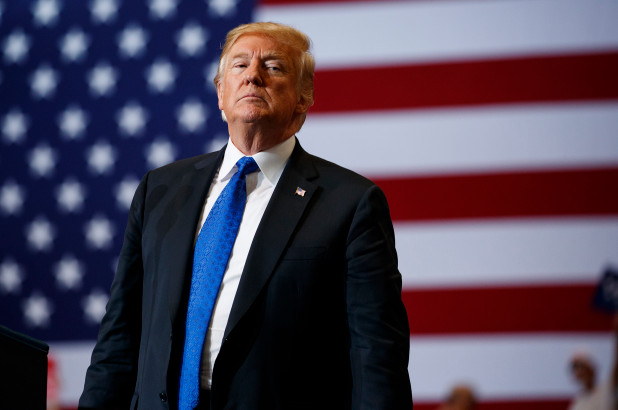 A "stench" doesn't describe the situation. A snake pit is more like it.

The report by The New York Times that Deputy Attorney General Rod Rosenstein plotted to remove Trump, either by wearing a wire or invoking the 25th Amendment, cements forever the fact that there was and still is a deep state centered in the nation's top law-enforcement agency. This was a plot by power-mad individuals who aimed to overturn the 2016 election and thwart the will of voters.

Rosenstein, two weeks into his new job, reportedly suggested the ideas in a meeting with others at the FBI. He called the Times story "inaccurate" but denied specific allegations with lawyerly wiggle room, meaning Rosenstein is no Brett Kavanaugh when it comes to total assertions of innocence.

Later, the Justice Department conceded Rosenstein made the comments, but insisted he was joking.

Joking, schmoking. I believe he was deadly serious based on the sequence of events before and ­after the meeting.

It took place on May 16, 2017 — exactly a week after Trump fired FBI Director James Comey, according to the Times and other media reports.