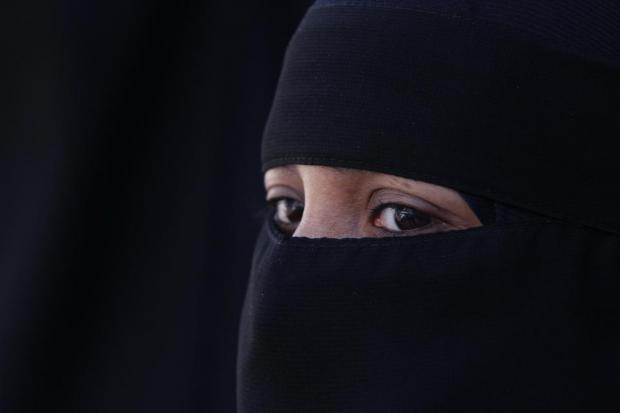 A SECOND region of Switzerland has today voted to ban burkas in public places.

The regional government, which had opposed the measure, now has to implement the result of the vote, which drew turnout of about 36 percent.

It is expected to follow the example of the southern canton of Ticino, where a law was introduced two years ago.

Full-face coverings such as niqabs and burqas are increasingly across being banned in Europe.

It is argued they symbolise discrimination against women and should be outlawed.

Others feel it risks public safety if people cannot be visually identified.

The clothing has already been forbidden in France and Denmark.

It said it would closely monitor the implementation of the ban and consider legal action if necessary.

The Swiss federal government in June opposed a grassroots campaign for a nationwide ban on facial coverings.

The Swiss cabinet said individual cantons should decide on the matter.