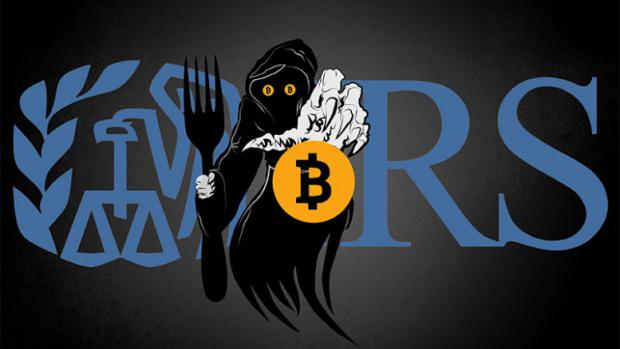 On Wednesday September 19, a committee of US bureaucrats sent an open letter to the Internal Revenue Service (IRS) in regard to the way cryptocurrencies are taxed. The representatives' letter directed towards IRS commissioner David Kautter wants the taxation office to publish provisional guidelines on how digital currency transactions and investments should be handled when US citizens file their taxes.

This week, US representative Kevin Brady and a slew of other politicians from various states have written an open letter to the IRS commissioner on how digital currencies like bitcoin should be taxed. Right now, the current guidance for taxpayers is to file each and every transaction executed when using a cryptocurrency as each transaction is considered a taxable event. Cryptocurrencies are viewed as a commodity or property in the eyes of the IRS, so virtual currencies are also subject to capital gains laws. In representative Brady's letter, the US lawmakers want the IRS to come up with some definitive guidelines that are less confusing than today's current laws.

Brady also details that on May 17, 2017, the lawmakers had written a letter to the IRS with similar questions and the letter also asked for a comprehensive virtual currency strategy. The representatives explained that since the letter was sent last year, the IRS has been expanding its crackdown on individuals and businesses using digital assets without filing taxes.

"Since the emergence of virtual currencies, the IRS has struggled with how to treat virtual currencies for tax purposes and the amount of guidance necessary to assist taxpayers in understanding their tax obligations," explains the letter directed to the acting IRS commissioner David Kautter.

We, therefore, write again today to strongly urge the IRS to issue updated guidance, providing additional clarity for taxpayers seeking to better understand and comply with their tax obligations when using virtual currencies. The IRS Has No Problems Reminding Taxpayers to Pay, but Fails to Provide Guidance on How to File

The letter basically begs the question: How can people obey the tax laws if they don't even understand the tax code towards cryptocurrencies? The lawmakers continue by saying that the US Treasury Inspector General for Tax Administration has also confirmed that "the IRS had yet to develop a comprehensive virtual currency tax strategy, citing a need for the IRS to update its initial guidance." Despite this, the letter notes that the IRS has made "enforcement a priority" and the tax entity has been "undertaking robust enforcement actions on a number of fronts."