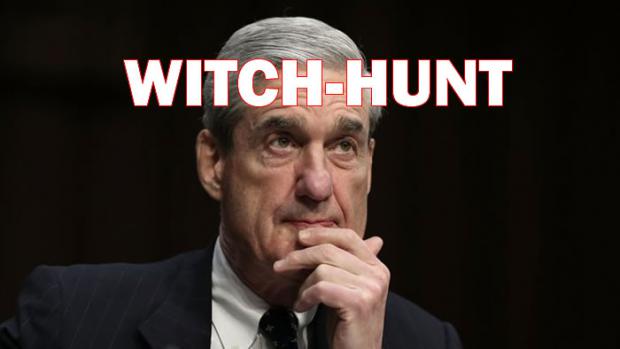 Have you heard the latest?

Robert Mueller the biased and partisan " Special Counsel "who has no interest whatsoever in the multiple crimes of Bill and Hillary Clinton or Barack Obama and his deeply corrupted FBI and Justice Department but is on a relentless drive to remove President Donald Trump has done it again!

This time Mueller and the partisan band of left-wing hitmen on the "Get Trump squad "leaked to the media that two more people tied to me would be dragged before the Grand Jury.

If you believe the fake news media Mueller seeks to prove that I had advance knowledge of an alleged hacking of the Democratic National Committee by "the Russians" and that this alleged hack email material was then sent to Julian Assange of WikiLeaks who then passed it on to me to pass in to my friend and client if 40 years Donald Trump. This is a damnable provable lie!

The other fairy tale Mueller is pushing is the false claim that I knew that Wikileaks had obtained and would Clinton campaign chief John Podesta's incredibly incriminating emails. This also categorically false!

One of my friends Mueller and his smug band of thugs seek to browbeat before the Grand Jury is conservative author Dr. Corsi.

I've got that damned neuralink bullshit installed, and my friends and others did it secretly. It's not all bad, but what I'm trying to get stopped is the actual torture, and actions I've gone through being called a pedophile when I'm not a pedophile, when the technology has the capablity to not only recall memory information to show I'm not, but for over a 2 years they have tortured me over it. I've slit my thought and attempted suicide 4 times while they torment me. I believe it's darpa buddies as well as others from 2 defense contractors and the dod. They obviously have violated my human rights, and I'd like to get access to the tech and evidence myself. I'm a hacker and they are attempting to torture me before prosecuting me claim they are basically God and can do whatever they want to me and any others in their way. I've got a lot of proof and actual names of the people involved even contacted darpa security teams as of today to get aid.