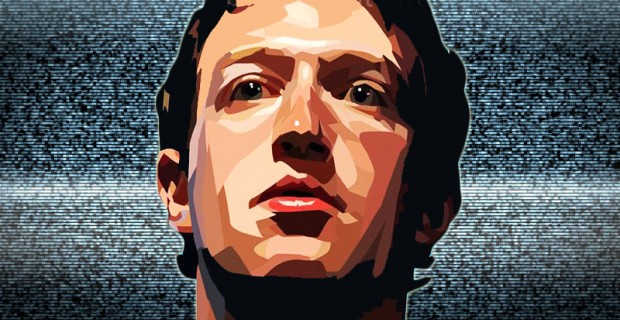 Big Tech war on free speech is a 'resistance' plot

It can no longer be denied that there is a coordinated, sustained agenda to censor and silence conservatives by social media Silicon Valley giants as part of a giant election meddling scheme.

It is widely acknowledged that Facebook and Google both backed both Barack Obama and Hillary Clinton in the last two presidential elections.

Obama's former campaign director openly admitted Facebook was "on our side" during the 2012 campaign.

The Podesta emails also prove "a relationship with Schmidt dating back to at least 2008 and show that Google loaned its jet to members of Clinton's campaign staff on several occasions."

It is also documented that there are at least 45 Facebook employees who, "had previously worked or volunteered with the Hillary campaigns, the Obama campaigns, or the Obama White House and are now employed by Facebook, Facebook-owned companies, or the Chan-Zuckerberg Initiative."

These political connections demolish the "it's just a private company" argument and they also illustrate how the silencing of conservatives is a deliberate effort to help the Democrats' election prospects.

A leaked internal Facebook message board post also revealed how conservatives within the company have become irate at its censorious nature.

"We are a political monoculture that's intolerant of different views," said the post. "We claim to welcome all perspectives, but are quick to attack — often in mobs — anyone who presents a view that appears to be in opposition to left-leaning ideology."