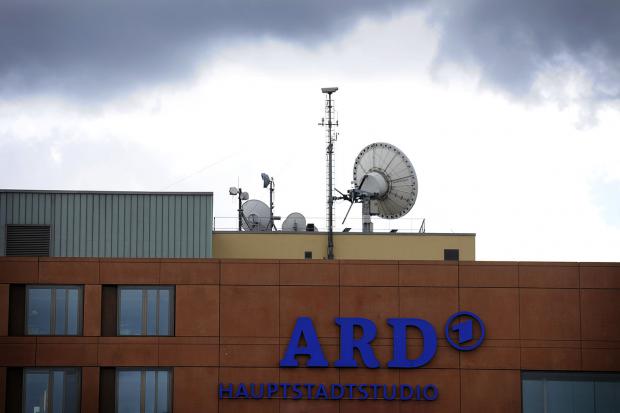 Responsibly reporting on violent crime committed by refugees is one of the hardest things for a news organization to get right. A national broadcaster's decision not to cover one such murder caused Jörg Luyken to take a closer look.

Do newspapers focus too much on crimes committed by refugees, thus creating an exaggerated public fear of the danger they pose? Or do they too often ignore them out of a misplaced concern that they would be fuelling racism?

Depending on who you talk to in Germany, you will get very different opinions. Left-wingers believe the press over-report, cynically exploiting the fact that refugee crime sells newspapers. The right meanwhile harangue the "politically correct" media for failing to inform the public of a growing crime wave.

As an editor who has to make calls on what does and doesn't appear on our website, I can say it is a mighty hard call.

I am well aware of the fact that a horrific crime with an asylum seeker as the suspect - such as the rape-murder of a teenage girl in Wiesbaden in June - will bring readers to our website. In a time of declining advertising revenues, news organizations face pressure to maximize their readership.

So are we journalists pushing refugees under the bus to save our own skin? Have we awoken a latent xenophobia in the general public that helps us sell newspapers every time an asylum seeker commits a crime?

That is certainly the conclusion to draw from a statement made by German public broadcaster ARD earlier this month. ARD is publicly financed and therefore free to cover the news without fear that low ratings will drive it into bankruptcy.

On August 16th, its Tagesschau evening news bulletin chose not to mention a grim murder in the central German town of Offenbach. A doctor had been stabbed to death in his practise that morning with no obvious explanation for why. Hours later police arrested his suspected murderer - an asylum seeker from Somalia who arrived in the country in late 2015.

After receiving complaints from the public for its decision not to cover the crime, Tagesschau's editor-in-chief Kai Gniffke publicly justified the decision.

He explained that Tagesschau only reports on news that has "a societal, national or international relevance - things that are meaningful to the majority of the 83 million Germans."