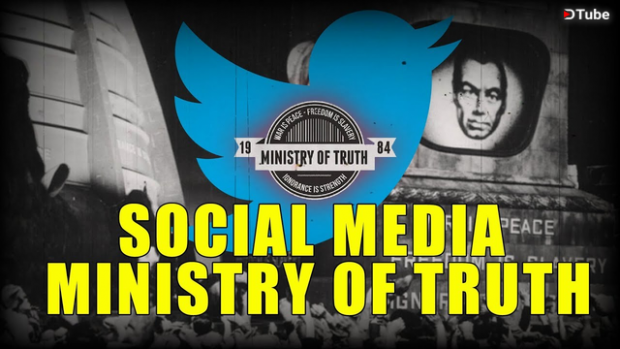 In Tweets over the weekend, President Trump promised he would end ideological censorship on Social Media. As an attorney involved in these questions for years, I have some suggestions on how to do this. Mr. President please instruct Congress to:

2. Pass new legislation guaranteeing speech freedoms to all users of Social Media, regardless of their political persuasion;

3. Pass new legislation requiring all publicly traded companies with a market capitalization of $10 Billion or more to provide First Amendment speech protections to all employees and product consumers; and

4. Pass new legislation requiring any foreign owned media and/or social media company doing business as such in the US to provide First Amendment speech protections in their US market, as well as their top 5 global markets.

President Trump has a golden opportunity to save and secure free speech on the Internet for the next 50 years.

It Started Long Before the Jihad Against Alex Jones.

As a lawyer, I represented one of the first individuals to be permanently banned by Twitter. In May of 2015, journalist Charles Johnson was banned from Twitter for supposedly threatening bodily harm to Jack Dorsey's boyfriend, Deray McKesson. McKesson was internet famous in 2015 for leveraging the Ferguson Riots to his own benefit. In reality, Johnson had attempted to doxx Deray. Twitter's rationale was an absurd pretext that no one actually believed. But Twitter alleged Johnson made their service less safe, and that was that. Twitter/Facebook censors in the name of safety, no matter how ridiculous or attenuated the claim. Charles lost 30,000+ Twitter followers overnight, and with it, his journalism platform and business. Twitter/Facebook have just about perfected their methods for silencing those they dislike , ratcheting-up the effort with bigger and bigger targets. Alex Jones is just biggest and latest personality to be culturally cleansed.