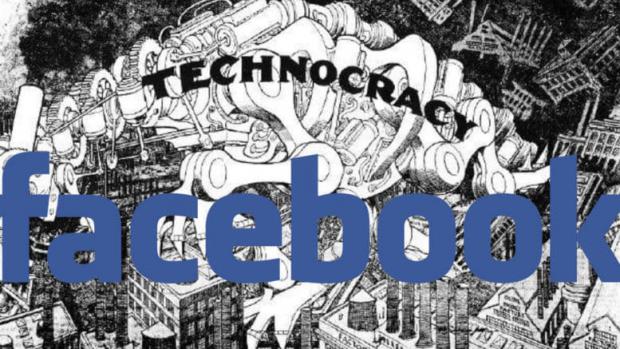 Facebook's desire for efficiency means democracy is out and technocratic, developer-king rule is in.

Let's stipulate that Facebook is not a country, that real governments fulfill many more functions, and that people are not citizens of their social networks.

Nonetheless, 900 million human beings do something like live in the blue-and-white virtual space of the world's largest structured web of people. And those people get into disputes that they expect to be adjudicated. They have this expectation in part because Facebook has long said it wants to create a safe environment for connecting with other people. (How else can you get people to be "more open and connected"?) But people also want someone to be in charge, they want an authority to whom they can appeal if some other person is being a jerk.

Except in this case, the someone really is a corporate person. So when you report something or someone reports something of yours, it is Facebook that makes the decision about what's been posted, even if we know that somewhere down the line, some human being has to embody the corporate we, if only for long enough to click a button.