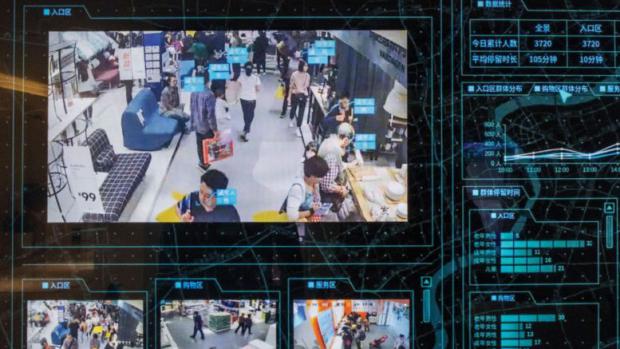 In 1955, science fiction writer Isaac Asimov published a short story about an experiment in "electronic democracy," in which a single citizen, selected to represent an entire population, responded to questions generated by a computer named Multivac. The machine took this data and calculated the results of an election that therefore never needed to happen. Asimov's story was set in Bloomington, Indiana, but today an approximation of Multivac is being built in China.

For any authoritarian regime, "there is a basic problem for the center of figuring out what's going on at lower levels and across society," says Deborah Seligsohn, a political scientist and China expert at Villanova University in Philadelphia. How do you effectively govern a country that's home to one in five people on the planet, with an increasingly complex economy and society, if you don't allow public debate, civil activism, and electoral feedback?