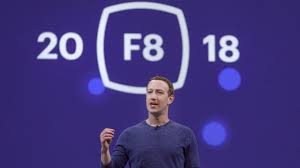 Under the guise of its effort to combat 'fake news', WaPo notes (citing an interview with Tessa Lyons, the product manager who is in charge of fighting misinformation) that the previously unreported ratings system, which Facebook has developed over the last year, has evolved to include measuring the credibility of users to help identify malicious actors.

Users' trustworthiness score between zero and one isn't meant to be an absolute indicator of a person's credibility, Lyons told the publication, nor is there is a single unified reputation score that users are assigned.

"One of the signals we use is how people interact with articles," Lyons said in a follow-up email.