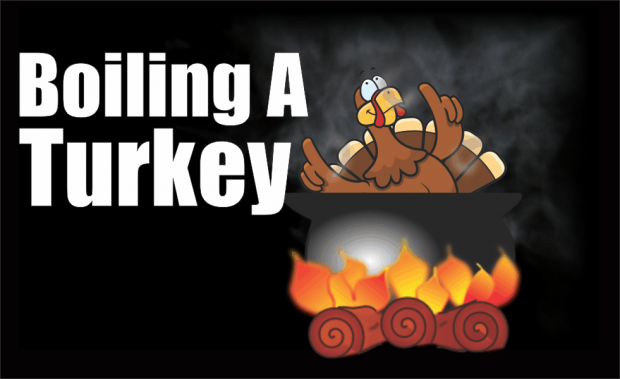 Additionally, as Bloomberg reports, President Donald Trump said during a Cabinet meeting at the White House on Thursday that Turkey hasn't turned out to be a great friend to the U.S., and he complained that his administration secured the release of a Turkish citizen from an unnamed country on Turkish President Recep Tayyip Erdogan's behalf.

"We got somebody out for him," Trump said, from "some place," but Turkey continues to hold pastor Andrew Brunson. It's "not right" and a "terrible thing," he said.

The Lira is seeing the biggest dip in 3 days, erasing all overnight gains in just a few minutes...

Time for another conference call!!

The Lira weakness is spreading quickly to the Rand and Yuan