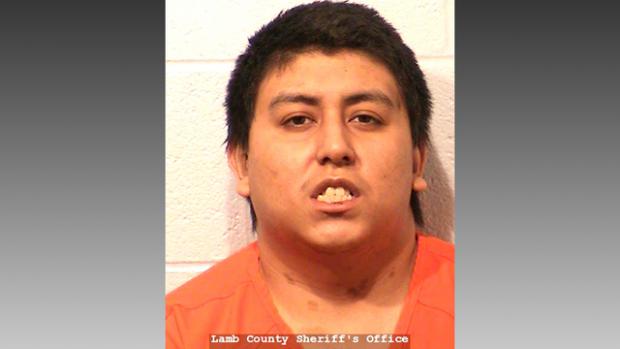 Police in Littlefield, Texas are publicly thanking area resident Adam Armstrong for his quick action in coming to the aid of his neighbor after she had a run-in with Ruben Garcia Lopez. Police say they responded to the 900 block of West 4th Street last Thursday after a call that Lopez, armed with a knife, was assaulting a female and trying to take her car.

Armstrong, seeing the event unfold in his neighborhood, retrieved a handgun and confronted Lopez during the incident, forcing the man to stop the assault.

"He got to the driveway and pulled a knife, so I grabbed my pistol," Armstrong, who has had his license to carry for about six months, told Everything Lubbock, saying events such as these were the reason he chose to get his permit.