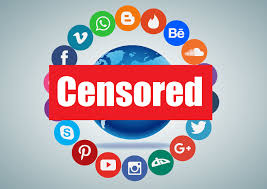 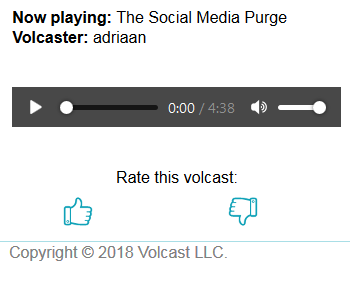 We are accustomed to predatory language from politicians, but this issuance from Connecticut Senator Chris Murphy's twitter account yesterday is particularly telling: 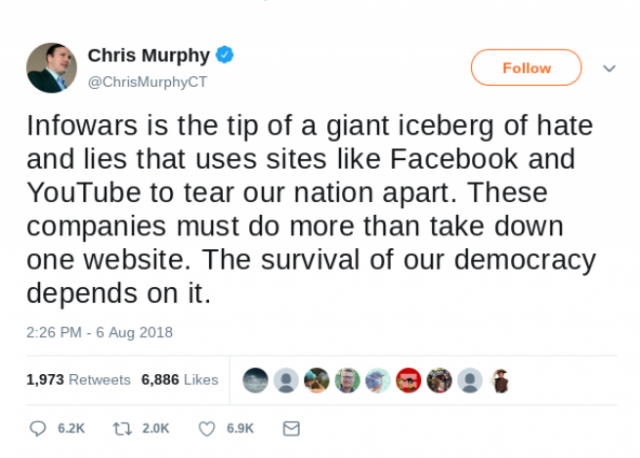 When a politician, particularly a US senator, tells companies what they "must" do, there is a clear threat of government action if they don't. What exactly does Mr. Murphy imply for noncompliance? Harsh new regulations? Antitrust inquiries? Tax audits?

The word for this, as Justin Raimondo points out, is extortion.

Big Tech, however, is fully complicit in this era of growing "soft censorship" by ostensibly private companies. In the past 48 hours, several social media platforms —  including Facebook, twitter, YouTube (Google) and iTunes (Apple) — banned provocateur Alex Jones from their platforms. Jones often promoted guests like Dr. Ron Paul, Lew Rockwell, and Peter Schiff in the 1990s, when alternative voices were few and far between.

Senator Murphy did not have to lift a finger.