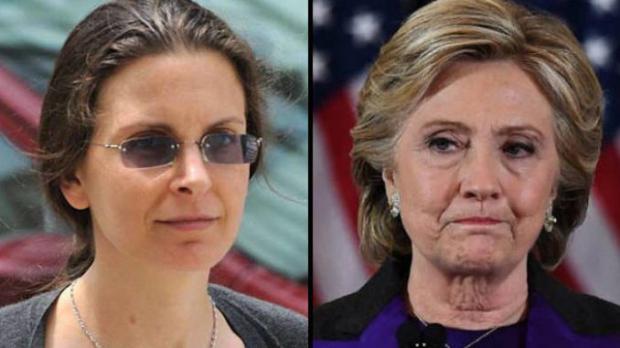 In the latest exposure of the sexual debauchery of Hollywood, and those who support people like Hillary Clinton, mega-donor and operations director for NXIVM Clare Bronfman, the co-founder, her daughter and bookkeeper have been arrested in an NXIVM Hollywood sex cult bust.

The NXIVM sex cult made national headlines when Smallville

star Allison Mack was arrested, and later it was discovered that she molested an eight-year-old girl and recorded it.

Clare Bronfman, the longtime operations director for NXIVM, a secretive self-help group, and an heiress to the Seagram's liquor empire, was also arrested and will appear in federal court in Brooklyn Federal Court.

Russell and the Salzmans will appear in federal court in Albany, New York.