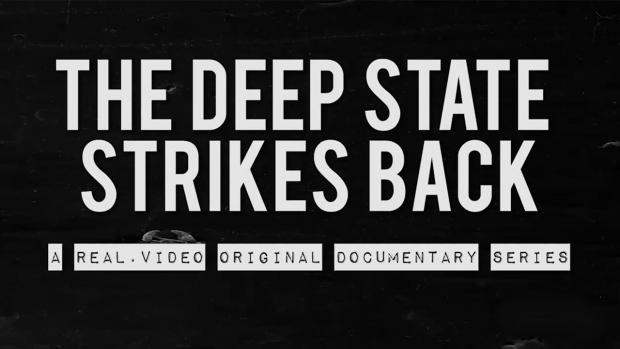 (Natural News) As regular readers know, REAL.video, the ultimate free speech platform alternative to YouTube, is now live and is already garnering a great deal of attention and support from users and content producers alike.

One of the first productions to debut on the site is a new documentary series that explains in full detail the so-called "Spygate" scandal like no one has done before.

"The Deep State Strikes Back," recounts, step-by-step, events that have exploded into the biggest political scandal of our day — and perhaps in the history of the country.

Produced by the site's founder Mike Adams, the Health Ranger, the documentary contains powerful footage and reporting that has largely been ignored by the dishonest "establishment" media. You won't find this documentary anywhere but on REAL.video.

The documentary begins with a brief review of what had been two of the biggest scandals in U.S. history — the Pentagon Papers and Watergate.

Watch it here, courtesy of REAL.video: