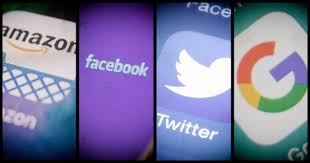 Facebook, Amazon, Google and Twitter all work with or consult the Southern Poverty Law Center (SPLC) in policing their platforms for "hate speech" or "hate groups," a Daily Caller News Foundation investigation found.

The SPLC is on a list of "external experts and organizations" that Facebook works with "to inform our hate speech policies," Facebook spokeswoman Ruchika Budhraja told TheDCNF in an interview.

Facebook consults the outside organizations when developing changes to hate speech policies, Budhraja said, noting that Facebook representatives will typically hold between one and three meetings with the groups.