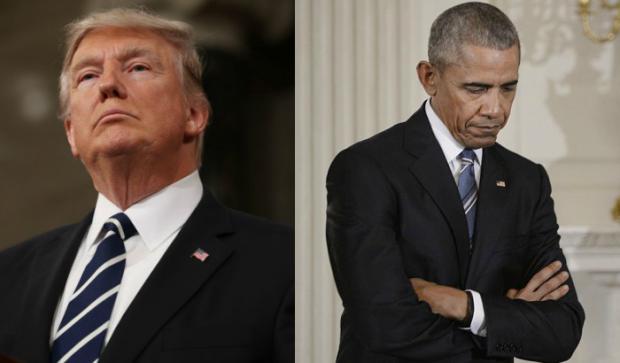 President Donald Trump has worked feverishly to undo the legacy of his predecessor, Barack Hussein Obama. One of the ways he has done this is through his use of the pardon. Trump recently pardoned Dinesh D'Souza, a dissident who was imprisoned by the Obama regime on a specious campaign finance law violation after frequently criticizing the former administration.

"Mr. D'Souza was, in the President's opinion, a victim of selective prosecution for violations of campaign finance laws. Mr. D'Souza accepted responsibility for his actions, and also completed community service by teaching English to citizens and immigrants seeking citizenship," a White House press release read. "In light of these facts, the President has determined that Mr. D'Souza is fully worthy of this pardon."

This follows the pardon of former Maricopa County sheriff and current Arizona Senate candidate Joe Arpaio, who was prosecuted by the Obama regime for enforcing immigration law.

"Throughout his time as sheriff, Arpaio continued his life's work of protecting the public from the scourges of crime and illegal immigration," the White House said in a press release following Arpaio's pardon last year. "Sheriff Joe Arpaio is now 85 years old, and after more than 50 years of admirable service to our nation, he is (a) worthy candidate for a Presidential pardon."