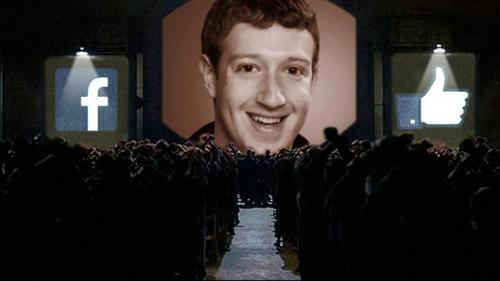 Facebook is replacing its user-generated "trending news" feature with a "breaking news" section - comprised of 80 publications which they will feed to users.

Facebook's Trending News section has been the subject of intense scrutiny since the 2016 election after it was revealed that the editors in charge of the feature were repeatedly discriminating against conservative articles, while promoting progressive content. Their clear bias resulted in the threat of an investigation from the Senate commerce committee.

The new changes were explained in a Friday announcement:

Today In: We're testing a dedicated section on Facebook called Today In that connects people to the latest breaking and important news from local publishers in their city, as well as updates from local officials and organizations.

News Video in Watch: We will soon have a dedicated section on Facebook Watch in the US where people can view live coverage, daily news briefings and weekly deep dives that are exclusive to Watch.