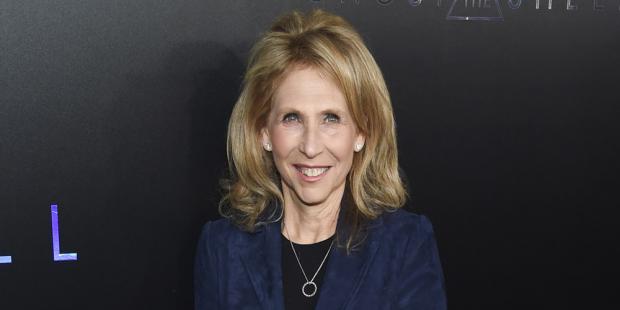 Extraordinary revelations emerged Tuesday about the tense — and, at times, allegedly physical — closed-door meetings between senior executives at CBS and Viacom, which remain locked in a battle over a potential merger. Legal filings describe how 64-year-old Shari Redstone, one of the most powerful women in media, was reportedly manhandled by a member of the CBS board, with Charles Gifford "grabbing her face and directing her to listen to him."

Redstone, who is vice chairman of CBS and Viacom and the daughter of ailing media mogul Sumner Redstone, is under fire from CBS, which claims that National Amusements, the holding company that retains 80 percent of the voting shares in CBS and Viacom, was usurping its role by trying to force a merger of the two and potentially replace CBS board members.

Redstone suggested that Gifford for one not be renominated. Gifford later told her that he meant no offense, adding "that was how he treats his daughters when he wants their attention" according to the filing. Redstone responded that "She was not Mr. Gifford's daughter but instead the vice chair of CBS."