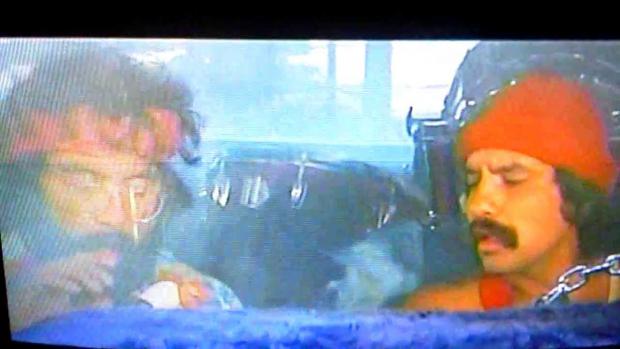 He knew when he and partner Cheech Marin pioneered stoner comedy 50 years ago, a time when taunting the establishment with constant reminders that they didn't just play hippie potheads in the movies — they really were those guys — could have landed them in prison. He even knew in 2003 when Chong was imprisoned for nine months for conspiring to distribute handcrafted artisanal bongs the government declared drug paraphernalia.

"Oh yeah, I saw it coming," he says of cannabis being legal in some form in about two-thirds of his adopted country's 50 states.

"In fact, I kind of planned the whole thing out," he jokes. "Well, maybe I was a little premature with that bong thing. But other than that, I was pretty much right on point."

So much so that when the High Priest of Stoner Comedy turns 80 on Thursday — that's right, 80 — he expects his Chong's Choice brand of marijuana, available in legal dispensaries in several states, will be consumed in abundance at the parties his family is planning.

"Tommy likes to say he tests every single batch. Which obviously he does. And he really enjoys it," his son Paris Chong says with a laugh. 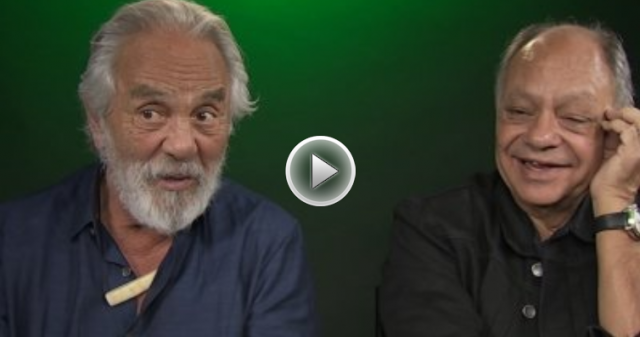