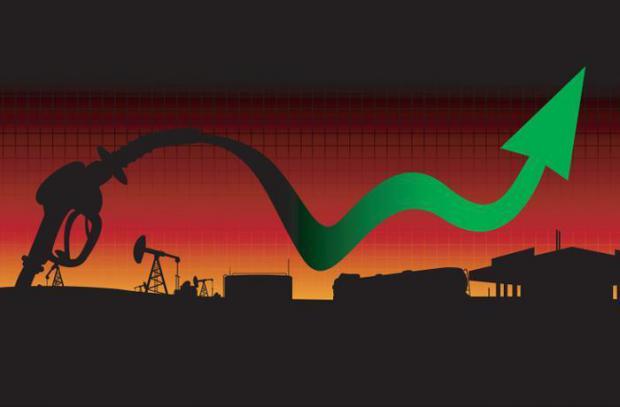 The geopolitical risk premium has taken center stage as one of the key drivers of oil prices in recent months, often trumping fundamentals to send prices soaring on concerns about where the next sudden oil supply disruption would come from.

In recent weeks, a perfect storm of nearly erased global oil glut and simmering—and at times flaring—tensions in the Middle East and the worst production loss without an armed conflict (Venezuela) have supported oil prices and boosted them to levels last seen in November 2014.

In the coming weeks and months, geopolitical risks could further boost oil prices in a market that hasn't been this tight in years. The main risks to oil supply could come from the Middle East, North Africa, and Venezuela.

S&P Global Platts has summed up the key flashpoints around the world that could lead to oil supply disruptions, potentially further boosting oil prices.

OPEC's third-largest producer Iran—which pumps 3.8 million bpd as per OPEC's secondary sources—could be the most immediate threat to supply.

U.S. President Donald Trump has until May 12 to decide whether to waive the sanctions against Tehran as part of the nuclear deal that global powers signed with Iran. Analysts think that the possibility of President Trump not waiving the sanctions is high, but they diverge wildly as to how a no-waiver would impact Iran's oil exports and global oil prices. Estimates vary from a zero to one million bpd loss of supply out of Iran, and a premium to oil prices of between $2 and $10. Iran's top oil customers are China, India, and South Korea.

The Iran-Saudi proxy war in Yemen risks escalating. The Iran-aligned Yemeni rebels—who have been fighting a Saudi-led Arab coalition in Yemen since 2015—have been targetingSaudi Aramco oil facilities and the Saudi capital Riyadh with missiles and have been trying to attack Saudi oil tankers in the sea. Yemen lies along one of the main global oil chokepoints in the Red Sea. Millions of barrels of crude oil pass Yemeni shores from the Suez Canal en route to Europe every day.

The conflict in Yemen is also a risk to tanker route disruptions in the Red Sea. While Yemen is not a major oil producer, further escalation of the war could spill over to the oil chokepoints around the Middle East that could disrupt oil tanker routes and flows.

The Bab el-Mandeb Strait is one of the key chokepoints around the Arabian Peninsula. Located between Yemen, Djibouti, and Eritrea, Bab el-Mandeb connects the Red Sea with the Gulf of Aden and the Arabian Sea. According to EIA estimates, a total of 4.8 million bpd of crude oil and refined petroleum products flowed through this waterway in 2016 toward Europe, the United States, and Asia.