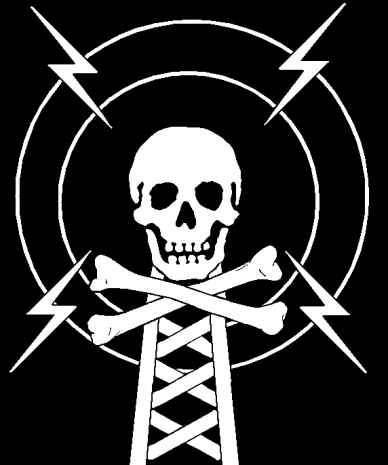 Luke Pritchard and Jonny Laxton were 13 when they met at a boarding school in Crowthorne, England, in 2011. They bonded over a shared love of underground music and in 2014 started a YouTube channel, College Music, to promote the artists they liked.

At first, the channel grew slowly. Then, in the spring of 2016, Mr. Pritchard discovered 24/7 live-streaming, a feature that allows YouTube's users to broadcast a single video continuously.

The boys stumbled upon a new strategy, one that, in the past two years, has helped a certain kind of YouTube channel achieve widespread popularity. Hundreds of independently run channels have begun to stream music nonstop, with videos that combine playlists with hundreds of songs and short, looped animations, often taken from anime films without copyright permission.