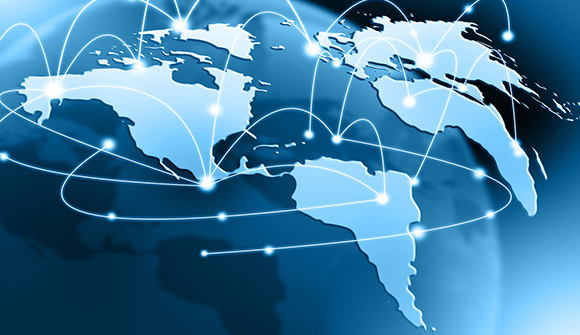 You can see the solutions brewing.

Some industries have already been upended by stealthy tech-age competitors. I save so much money traveling by using Airbnb to rent rooms instead of hotels. Airbnb finds me cheaper accommodations that are usually better than hotels. You can usually get a better location, with a full kitchen for half the price of a basic hotel room in the same area.

Because of Airbnb, I have more freedom, more choice, and my money goes further. When traveling I was once at the mercy of the hotel industry. Now hotels must compete with quality alternatives if they want my business.

And it is only a matter of time until the same options present themselves when it comes to choosing a better government.

I have highlighted Estonia as a country making strides in developing citizenship that has nothing to do with a physical location. While still in the early stages, e-residency could develop into full-fledged citizenship for people worldwide, without them ever having to set foot in Estonia. Currently, it allows people to more easily operate online businesses, open European bank accounts, and verify their identities online.

But just the fact that Estonia already sells e-residency to people worldwide is a huge leap forward, as we pointed out in September.

The Estonian government offers products to their citizens and foreigners which are not mandatory to buy. If they release a successful digital currency the wealth of the tiny nation, with only 1.3 million residents, could skyrocket.

Imagine if they started selling actual citizenship, with your very own passport, and access to a bank account outside your home country's jurisdiction. There would be a tremendous worldwide market for such a product from a real legitimate government.

Currently, their e-residents are not truly Estonian residents. But that could change. If you could slash your taxes to zero, why wouldn't you become an Estonian resident? They could even charge a pretty high one-time price for that product. It could save people enormous amounts of money in taxes.

Here is an actual path that a country could follow to become a voluntary service provider instead of a coercive monopoly.

A similar proposal would tie the cryptocurrency's value to the euro, and limit its use to the e-Residency community. E-Residents would change their euros into tokens which they could use on the platform. Individuals could redeem tokens for euros at any time, without risking a change in token value.