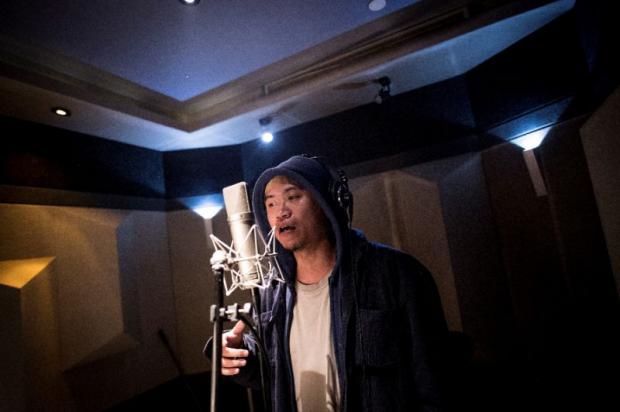 But an abrupt official backlash against hip hop culture has tamed the swagger of artists who fear that Chinese rap's development, like a once-promising homegrown rock-and-roll movement, will be nipped in the bud by Communist politics.

"I don't need to be such a superstar -- it's very dangerous," Shanghai rapper Mr Trouble said of the sudden shift in climate.

He is now back in the studio, watering down a new album to avoid blowback.

"You gotta be a smart person. Even though it's soft and weak, it's a hip-hop album. I put my attitude in it. If you are smart too, you can dig it out," said Mr Trouble -- 28-year-old Hong Tianlin.

The past year has given Chinese rappers a case of whiplash.

China lacks the racial issues and "gangsta" street culture that made rap and hip hop social and cultural forces in America.