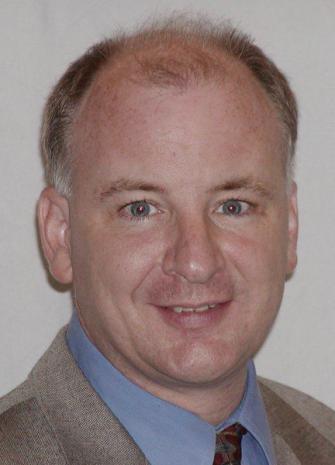 A Terre Haute man ticketed after making a rude gesture at an Indiana State Police trooper has filed a federal lawsuit claiming his constitutionally protected rights to free speech and freedom from unreasonable search and seizure were violated.

Mark May is seeking unspecified damages against Indiana State Police Master Trooper Matt Ames, according to the complaint filed Thursday in the Southern District of Indiana by the American Civil Liberties Union of Indiana.

In the lawsuit, May admits to the incident on Aug. 21, 2017 when he made a gesture commonly known as "giving the finger" to Ames as May drove past Ames, who had stopped another motorist along U.S. 41.

May claims just prior to that incident, he was cut off in traffic by Ames, who was pursuing another motorist.

After Ames saw May make the gesture, the lawsuit claims, Ames pursued May, pulled him over and ticketed him for "provocation."