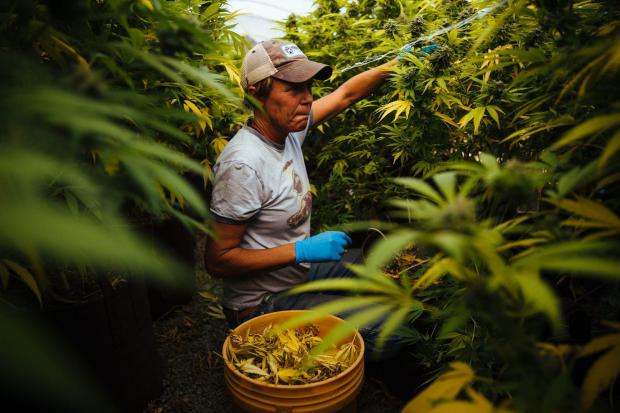 New Frontier Data, a data analytics firm focused on the cannabis industry, forecasts that if legalized on the federal level, the marijuana industry could create an entirely new tax revenue stream for the government, generating millions of dollars in sales tax and payroll deductions.

"When there are budget deficits and the like, everybody wants to know where is there an additional revenue stream, and one of the most logical places is to go after cannabis and cannabis taxes," said Beau Whitney, a senior economist at New Frontier Data.

The analysis shows that if marijuana were fully legal in all 50 states, it would create at least a combined $131.8 billion in in federal tax revenue between 2017 and 2025. That is based on an estimated 15 percent retail sales tax, payroll tax deductions and business tax revenue.

The federal government would reap $51.7 billion in sales tax from a legal marijuana market between 2017 and 2025, entirely new revenue for a business that remains illegal -- and unable to be taxed -- federally.