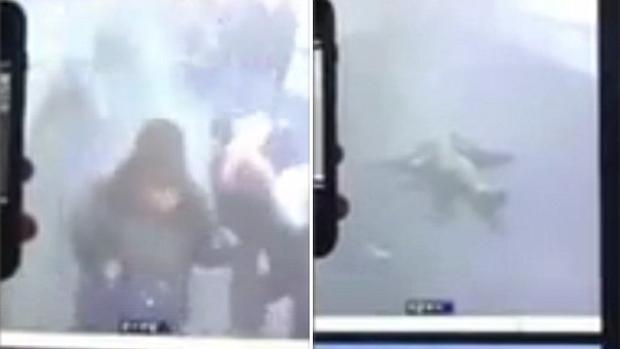 A pipe bomb prematurely went off in an underground tunnel linking the Times Square subway station and the Port Authority bus terminal Monday morning around 7:20am

Ullah came to the U.S. seven years ago from Bangladesh on a visa for people who have family in the U.S.

He was the only one seriously injured in the blast

Ullah says he made the explosive himself last week, after reading instructions on the internet

One of the largest demonstrations took place in Muslim-majority Bangladesh