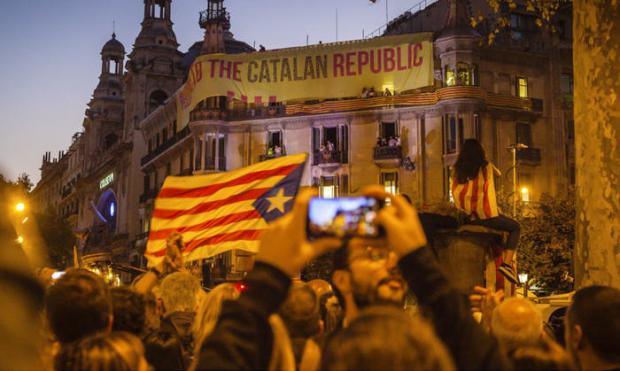 It's amusing how mainstream media has heaped tons of praise on Mariano Rajoy's handling of the Catalonia independence vote. His handling has been totally inept and it is about to bring down the Belgium government.

The issue in play is the Schengen agreement that governs political asylum. Without a doubt, the Catalan leaders in exile cannot get a fair trial in Spain.

Eurointelligence notes there is a limited list of crimes to which the European Arrest Warrant applies but none of the three crimes Puigdemont is indicted for - rebellion, sedition and misuse of public funds - are on that list.

Politically, this is a nightmare for the Belgian government, a complicated four-party coalition under the liberal Charles Michel, who is now in an open clash with the radical Flemish party N-VA. Its leader Bart de Wever confirmed his support for Puigdemont yesterday, saying that he is a welcome friend who should not be let down. This comes shortly after the prime minister insisted that Puigdemont came without a political invitation, but as an individual using the rights granted under Schengen.