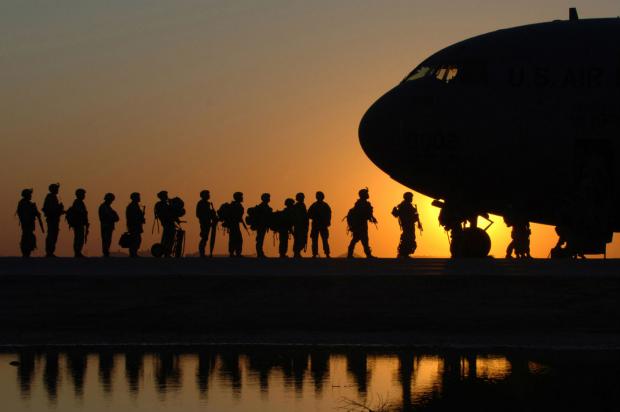 Meanwhile, in Afghanistan, the Taliban now control or contest more districts than at any point since 2001. And last week four American soldiers died in Niger, an increasingly active front in the war on terror. Americans are now fighting — and dying — in at least eight different countries across the Middle East and Central Asia. The deaths of American forces are a particularly sobering reminder of the war's high costs and should prompt people to ask whether the costs are worth it.

Unfortunately, the evidence of the past 16 years clearly indicates that the answer is no. Enough time has now passed since 9/11 to reach two important conclusions. First, the threat posed by Islamist-inspired terrorism does not justify such a mammoth effort. Second, the aggressive military strategy the United States has pursued since 2001 has not only failed to reduce the threat of terrorism; it has likely made things worse.

The attacks on Sept. 11, 2001, were unprecedented. Twice as many people died on 9/11 than in any other terror attack in history. America's immediate response — to attack al Qaeda and invade Afghanistan — made more sense at the time than it does today, based on the severity of the attack, lack of clarity from the intelligence services, and fear among the public. Many at the time reasonably believed that terrorism represented a major new threat to the United States. A decade and a half later, however, a more dispassionate examination of the threat suggests those initial assessments were wrong.