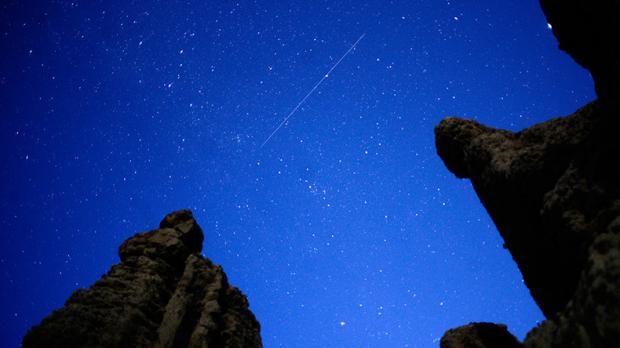 In advance of the impressive show, here's RT's primer on the annual meteor shower and how to view it.

The Orionids are made up of remnants from Haley's Comet – considered the universe's most famous comet. It last visited Earth in 1986 and is projected to return in 2061. However, every year between October and November Earth's orbit around the sun crosses paths, with debris from the comet creating the Orionids.

These meteors are known as some of the brightest and fastest of all showers due to the almost-head-on collision between our planet and the comet particles. The name comes from the constellation Orion from where the meteors appear to radiate.

When will they peak?

While the number of meteors per hour can reach up to 80, this year's events are expected to be at the lower scale of between 20 and 30, NASA meteor expert Bill Cooke told Space.com. Rates have been low during the first half of the 2010s, according to the International Meteor Organization.