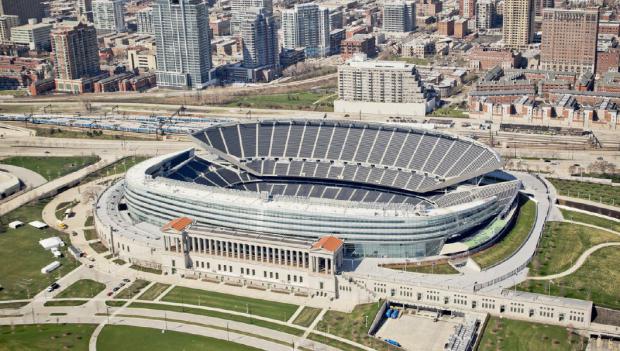 Football fans are more divided more than ever before. The National Anthem protests dominate the media and public dialogue. Jemele Hill's suspension proves that private companies can no longer stay out of controversial topics. Sports no longer functions as the great American unifier.

But a related issue still unites most fans: public financing of sports stadiums. More and more fans oppose it today.

Sports fans across the political spectrum have had enough of team owners holding cities hostage during stadium negotiations. Most recently, after Oakland refused to hand out public money, Raiders owner Mark Davis abandoned the fans, moved to Las Vegas, and took $750 million in Nevada tax dollars. Until now, those of us committed to ending this wasteful spending felt like a pop-warner team going up against the Patriots.