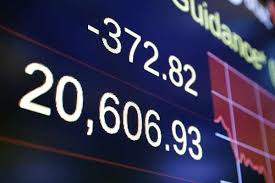 On Sept. 28, 2016, three members of the Senate Judiciary Committee sent a letter to the Justice Department suggesting that the drug company Mylan was violating Medicaid laws.

In between, another action happened almost invisibly: A Judiciary Committee aide to Sen. Dick Durbin (D-Ill.) dropped somewhere between $4,004 and $60,000 in Mylan stock from his and his child's portfolios.

If an aide had done the same thing in the executive branch, he or she could be investigated for violating federal conflict-of-interest law. But the Durbin aide's ownership of shares of Mylan, and their timely sale, are reflective of Congress' persistent refusal to crack down on stock trading by staffers, even in firms overseen by their committees.