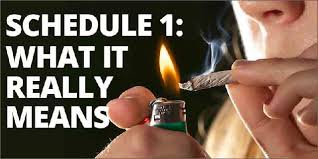 Despite the fact that over half of the states in the country have legalized cannabis in some form, the federal government still insists that the plant—which has been found to treat a variety of diseases—is one of the most dangerous substances available, with no medicinal value.

Lawmakers in the state of California are now calling out the hypocrisy and calling for the government to reclassify cannabis. A joint resolution that received overwhelming support from the California Assembly, with a vote of 60-10, called for reclassification in order to allow for research that is currently banned with cannabis labeled as a Schedule I substance.

Microsoft 365 services are coming back after major outage

SpaceX Starlink Can Provide Super GPS With a Software Modification

Negative Mass Would Explain the Inflation Phase of the Universe