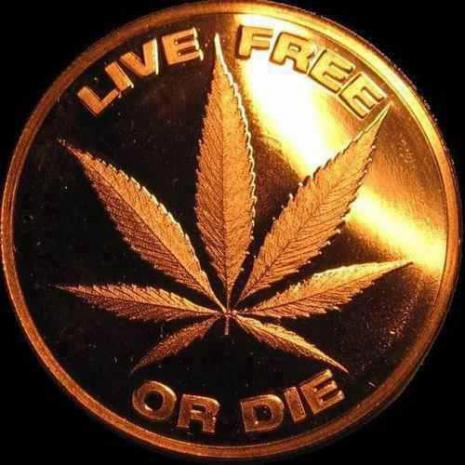 Madison, WI – Yet another state is moving towards legalizing cannabis for medical and recreational use. However, Wisconsin is going about it in a most Constitutional way. The state of Wisconsin introduced a bill last week that would effectively nullify the federal prohibition of marijuana in the state.

According to the 10th Amendment Center:

"Rep. Melissa Sargent (D-Madison) and 17 co-sponsors introduced Assembly Bill 482 (AB482) on Aug. 24. The legislation would legalize marijuana under a tax-and-regulate system enforced at the state level similar to alcohol. Under the proposed law, a Wisconsin resident who is at least 21 could legally possess no more than two ounces of marijuana and a nonresident of Wisconsin who is at least 21 could possess no more than one-quarter ounce of marijuana. The legislation would also create a licensing structure for the cultivation, processing and sale of marijuana. Additionally, the bill would create a process for medical marijuana use."

"This bill is so much more than legalizing marijuana—it's about legalizing opportunity and prosperity," Rep. Sargent said. "The state budget was due two weeks ago, and Wisconsin simply can't afford to wait any longer. We deserve a real plan to create new jobs and stimulate our lagging economy, and that's what this bill is."

If successful, the legislation would make Wisconsin the first state to legalize cannabis through a state legislative process, as every other state has utilized a ballot initiative to effectively nullify the federal prohibition.