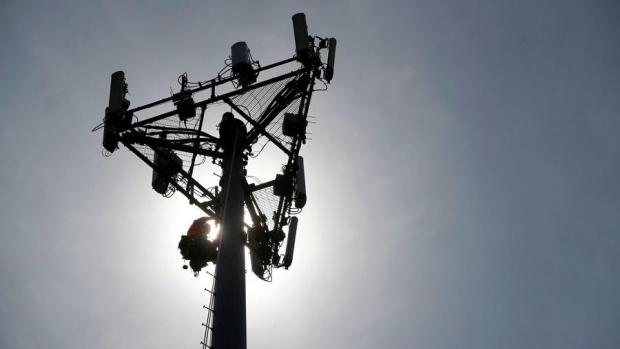 Several years ago, little was known about the StingRay, a powerful surveillance device that imitates the function of a cell tower and captures the signals of nearby phones, allowing law enforcement officers to sweep through hundreds of messages, conversations and call logs.

The secrecy around the technology, which can ensnare the personal data of criminals and bystanders alike, spurred lawsuits and demands for public records to uncover who was using it and the extent of its capabilities. In California, a 2015 law requires law enforcement agencies to seek permission at public meetings to buy the devices, and post rules for their use online.

But a Los Angeles Times review of records from 20 of the state's largest police and sheriff's departments, plus the Alameda County district attorney's office, found some agencies have been slow to follow or have ignored the law. Several that partner with federal agencies to work on cases are not subject to the law's reporting requirements. The result is that little information on StingRay use is available to the public, making it hard to determine how wide a net the surveillance tools cast and what kind of data they gather.