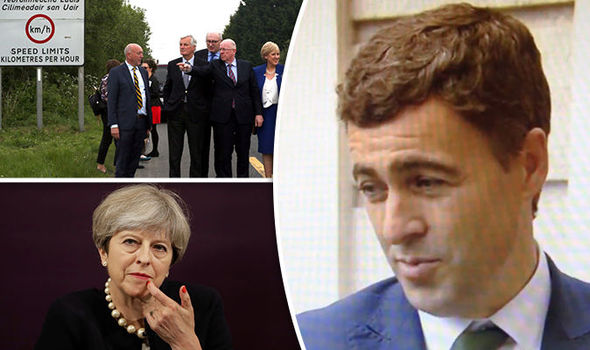 The UK government will insist there must be "no return to the hard borders of the past" as it publishes its proposals for ensuring goods and people can continue to travel freely between Northern Ireland and the Irish Republic after Brexit.

In the latest of a series of papers covering different aspects of Britain's future relationship with the EU, David Davis's Brexit department will say it hopes to agree upfront with the EU that there will be no need for "physical infrastructure" such as new border posts.

The future status of the land border between Northern Ireland, which will leave the EU along with the rest of the UK, and the Republic, which will remain a member, is one of the knotty issues the European commission has insisted must be resolved early in negotiations, before discussions about future trade relations can begin