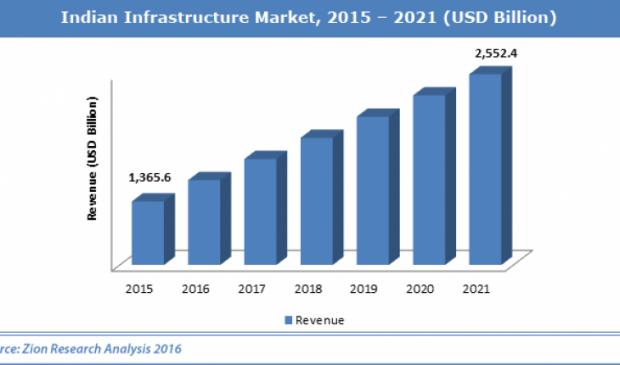 India infrastructure has been notoriously bad but the Economist has reported that it is mostly no longer an embarrassment.

India's 2017 budget had a 25 percent increase in overall capital expenditure — including US$60 billion committed to infrastructure spending. Of all the sectors within infrastructure, transport has received the highest sum in the 2017–18 budget — US$35 billion — much of it aimed at improving safety, cleanliness and comfort for rail passengers. Among the top priorities are a passenger safety fund, an end to unmanned level crossings on broad gauge lines, solar power for more than 7000 railway stations, bio-toilets in all coaches, and an extensive station development and refurbishment plan, including access for differently-abled people through elevators and escalators.