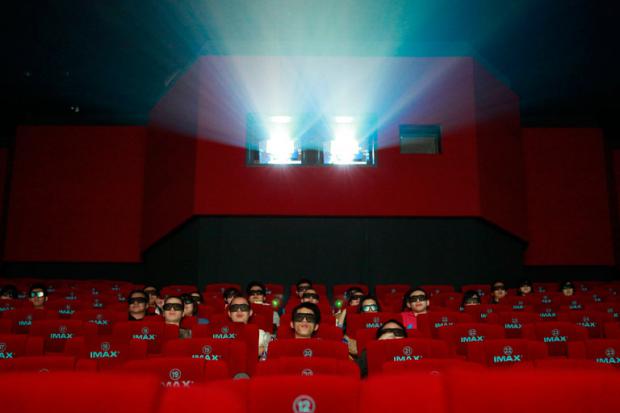 But first they got a dose of Communist Party propaganda, courtesy of China's film authorities: a short video message promoting "socialist core values."

Chinese cinemas have been ordered to play one of four government-issued videos before every movie screening. Theater managers in several Chinese cities confirmed on Wednesday that they had received the order, which went into effect last week.

Besides "socialist core values," the videos promote President Xi Jinping's cherished "Chinese dream" and two other Communist Party slogans, the "Four Comprehensives" and the "Five in One Overall Arrangement."