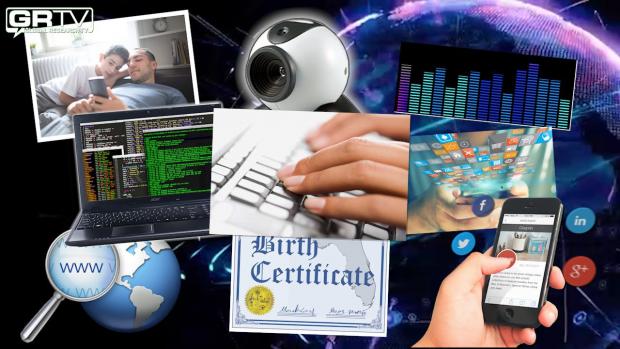 Mere hours after that, the independent online media had compiled a list of the many questions and problems with the official narrative of the event: that it was American intelligence, not British intel, who had allegedly identified Salman Abedi as the attacker; that the alleged bomber's father had co-founded the Libyan Islamic Fighting Group that worked with MI6 on a failed plot to assassinate Gaddafi in the 1990s and fought alongside NATO in his eventual ouster in 2011; and that Abedi's ties to ISIS were allegedly "confirmed" to the New York Times by two anonymous deep state sources.

Within hours of the London attack last week, it was widely reported in the mainstream media as an "ISIS" connected event. It was left to the independent media to report that the alleged ISIS connection to the plot was "discovered" by suspected Israeli operative Rita Katz of the long-discredited SITE Intelligence Group and that it is in fact the UK, the US and their allies that have been instrumental in funding, arming and training ISIS in the first place.

When CNN tried to pass off a demonstration in London as a spontaneous event that their cameras happened upon, it was a citizen journalist who captured the behind-the-scenes footage showing that the "protest" was a carefully stage-managed event, including the reporter and crew telling people where and how to line up for maximum effect.

When NBC tweeted Megyn Kelly's recent interview with Russian President Vladimir Putin under the headline "Putin does not deny having having compromising information on President Trump," it was online backlash that prompted them to issue a correction admitting that Putin not only dismissed the idea, but called it nonsense.