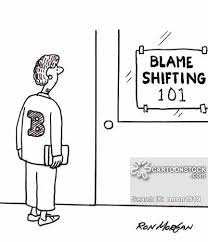 The main effect of these articles is to create another hate figure. The Western world, like Big Brother's world in Orwell's book, 1984, cannot do without hate figures.

In my account of Brzezinski, I noted the important difference between a Cold Warrior and a Neoconservative. http://www.paulcraigroberts.org/2017/06/02/zbigniew-brzezinski-paul-craig-roberts/ A Cold Warrior was faced with handling the Soviet Threat. There were different approaches to dealing with this threat and disagreements among Cold Warriors. Brzezinski opposed the right-wing policy of "rollback," that is, the use of force or the threat of force to force the Soviet Union to change its policies and to give up its advances. Brzezinski believed that America's strength was its reputation as a liberal democracy and that the US government should use ideas, such as human rights and international law, as its principal weapons in the Cold War.