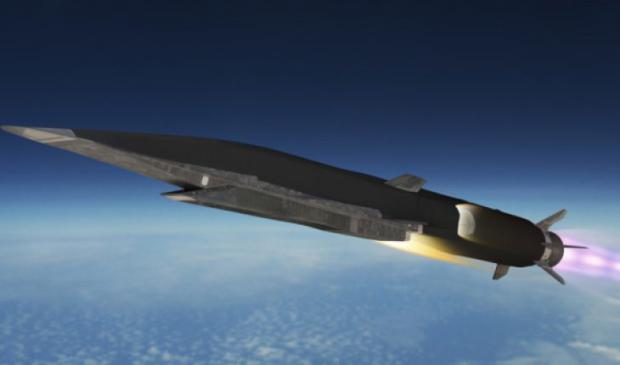 India has recently been test-firing new versions of the medium-range supersonic Brahmos missile, which is a joint venture between India and Russia and is based on the P-800 Onix, one of several supersonic anti-ship cruise missiles in service with the Russian Navy. With Russian help, India is developing a hypersonic Brahmos II version, which could be based on the Zircon.

The nuclear powered cruiser Admiral Nakhimov, which is currently being reworked in the shipyard at Severodvinsk, is expected to be the first capital ship to carry the Zircon, from 2018. Her current missile silos that carry the P-700 Granit (MoD designation 3M45) are being replaced with vertical launchers that can fire missiles of several types. The cruiser displaces 24,300 standard tons.

The Zircon is a winged cruise missile with a lift-generating center body. A booster stage with solid-fuel engines accelerates it to a supersonic speed, at which point the scramjet motor of the second stage takes over. Its range is estimated to be from 135 to 270 nautical miles at low level, and up to 400 nautical miles in a semi-ballistic trajectory. The Zircon will be a family of missiles adaptable to various types of carriers and launchers, and so will be available in air-, surface- and underwater- launched versions.