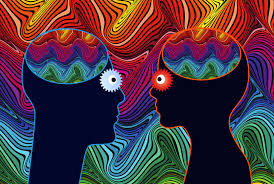 May didn't notice much with the first dose of LSD. She felt good, and she got a lot accomplished, and that was all.

It was the day after that things really clicked. She felt even better, and she got a lot more accomplished. She repeated this pattern for a month — one 10-microgram dose of LSD every fourth day — as per the regimen recommended by psychologist and microdosing research pioneer James Fadiman's protocol, made mainstream-famous by Ayelet Waldman's monthlong LSD self-study chronicled in last year's A Really Good Day.

"I did a little experiment," says May, a 64-year-old psychotherapist in Marin County requesting anonymity. "It was this game on my iPad that I was kind of stuck on, and I noticed that whenever I was on day two of the microdosing [regimen], my performance was significantly better."