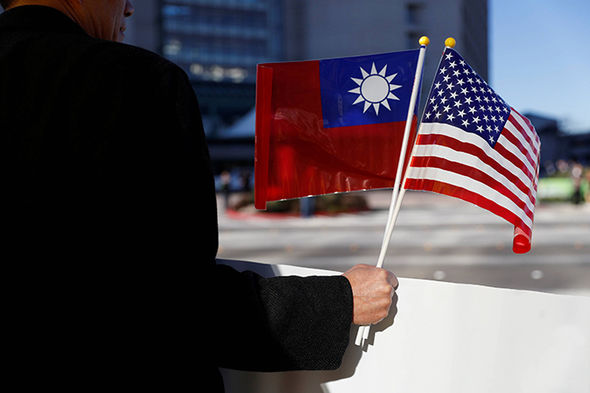 In general, whoever occupies the battleground first and awaits the enemy will be at ease; whoever occupies the battleground after war and must race to the conflict will be fatigued," Sun Tzu (The Art of War). China has already illegally occupied the "battleground", which is illegally occupied by Pakistan too, but is a legally-owned Indian territory around the Karakoram mountain range, where the borders of at least five countries meet (Afghanistan, India, Pakistan, Tajikistan and China). China, therefore is "at ease", having occupied the battleground first. India, on the other hand, could be seen to be psychologically "fatigued", being nowhere near the Chinese position, as now there is no scope for India even to think of theoretically reaching the "battleground" which stands beyond its reach. Strangely, China is not at ease and India is not fatigued. On the contrary, it is India that is more at ease! Because, despite reaching the battleground first, it has suddenly dawned on China that stubborn India has taken an unreasonable position. Although China stands "supreme" in the landlocked high terrain of Central Asia, the "inferior" India refuses to play ball with it.