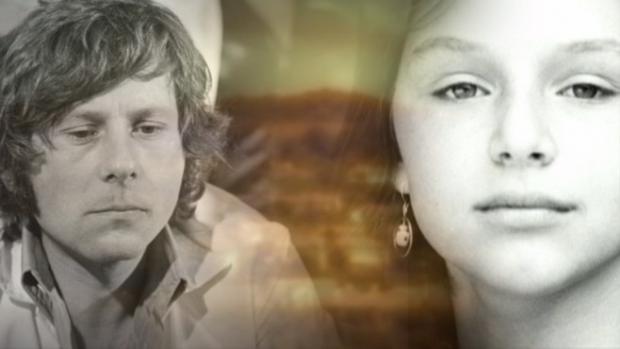 Polanski's famed lawyer, Harland Braun, has asked an L.A. County Superior Court judge to unseal a long-secret transcript of the testimony of the prosecutor in the Polanski case.

Braun believes the secret testimony supports Polanski's claim that he cut a deal to serve only 48 days behind bars for raping a 13-year-old girl in 1977, and the judge signed off.

Polanski actually spent 42 days in Chino State Prison and was released. But Judge Laurence Rittenband allegedly reneged on the deal and told prosecutors he decided Polanski should spend up to 50 years in prison. That's when Polanski fled the U.S. for Europe.

Polanski spent another 334 days in custody in Switzerland, while authorities tried to extradite him back to the U.S. A Polish court ruled Polanski has served his time under the plea deal, and now Braun wants the L.A. judge to honor that ruling.

We're told Braun wants to clear the way for the 83-year-old famed director and husband of Manson murder victim, Sharon Tate, to come to L.A. and resolve the matter, so he will no longer be a fugitive.