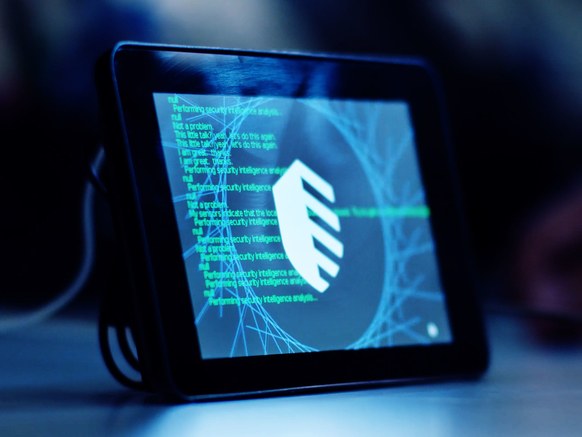 But Evan's father, Mike, is an IBM master inventor. And what they came up with was no birdhouse or pinewood derby car. It was Havyn, a homegrown voice assistant that taps into IBM's enormous cybersecurity infrastructure, putting Watson's AI smarts at their literal beck and call.

While Spisak likens his creation to Tony Stark's "Jarvis" AI assistant, the shortest path to understanding its importance isn't though comics mythology. Think of Havyn, instead, as a highly specific analog to Amazon's Alexa voice assistant. Instead of connecting users to Spotify or online shopping carts, it helps fight cyberthreats.

And while Havyn may have started as spare-time tinkering, a dozen analysts at IBM's X-Force Command Centers—the G.I. Joe name the company gives its security operations hubs—in Atlanta, Boulder, Poland, and Costa Rica are already testing it in the real world.