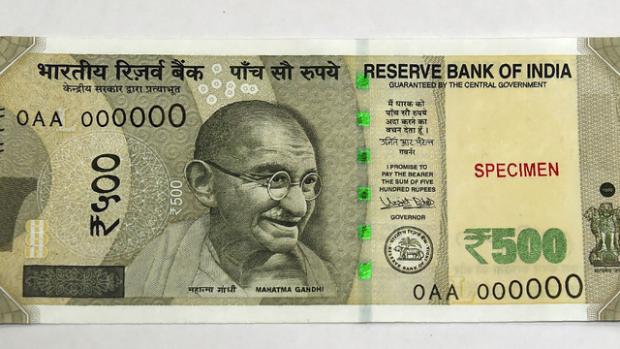 Behold, the power of banksters, and the very rapid shift into the cashless, digital control grid that has been an objective now for many decades.

Suddenly, things are moving faster than anyone could have imagined.

Officially, the government of India believes their demonetization efforts to haul in some 86% of the cash in circulation will bolster the economy and improve the situation for the world's second most populous country.

But on the ground, and in reality, the pain is still spreading – and it could become even worse.

The cost of goods is increasing sharply and the poor and working classes are being hit hard… and many are still waiting in long bank lines to deposit what little they have.