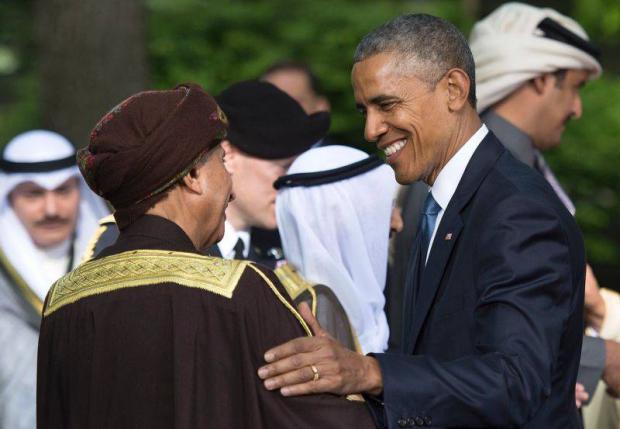 The latest arms sales figures are in, and as usual the United States is responsible for the largest number of weapons exports of any nation in the world. Indeed, as of 2015 they are responsible for fully half of all exports, $40 billion out of an $80 billion global market.

Global sales actually dropped a bit from the $89 billion market of 2014, likely reflecting how falling oil prices made it more difficult for Gulf nations to continue throwing reckless amounts of cash at advanced weaponry from nations like the US, Italy, and France.

Not that the Gulf nations stopped buying. In fact, Qatar was the largest arms purchaser on the planet, buying $17 billion by themselves, with other traditional purchasers of US arms like Egypt and Saudi Arabia eating up $12 and $8 billion, respectively.

A lot of this drive to purchase weapons has historically been presented as a counter to Iran, though in practice nations like Saudi Arabia far outspend Iran militarily. The 2016 figures will likely show growing Saudi purchases as well, reflective of the ever-escalating war in Yemen.