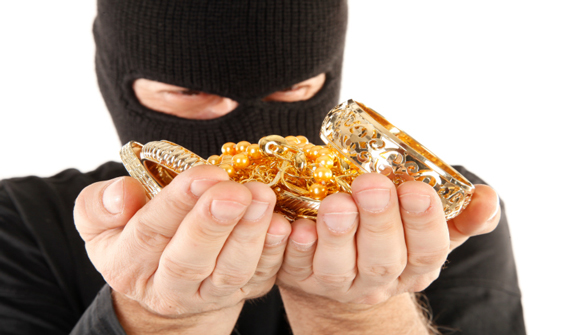 Seeking Alpha published my two articles Will India Be The First Domino To Fall?and You Can't Just Invest On Hope in which I predicted a currency crisis in India. On November 08, 2016, Prime Minister Narendra Modi announced the demonetization of 500 ($7.5) and 1,000 ($15) rupee notes, which constitute more than 85% of the currency in circulation. These notes ceased to exist as legal tenders on the night of the announcement. People can deposit them in their bank accounts before December 30, but cannot withdraw more than $350 in a week.

The purported object behind this step is to get rid of high denomination currency notes that the government believes are hoarded by tax evaders and corrupt government bureaucrats. This might be a little difficult to digest for an economist. For one, the corrupt might not be smart but they are not naïve to simply sit on piles of cash that don't yield any return; it doesn't take a rocket scientist to diversify. Secondly, there is a simpler explanation that an economist might relate to better, and which is backed by data (read my two articles); the government run banks in India have run out of money and this is a bank holiday.

The crisis has begun and there are only two ways forward for the banks; they can either take money printing to yet another level or announce a bank holiday and force the depositors to take a haircut on their deposits. The former route, although more harmful for the economy, in the long run, is more likely to be the choice of the government as it will prefer to maintain the pretense of payment (via money printing) and not have social unrest in the short run.

What I did not anticipate back in 2015 was that the government will choose the latter route. What is happening in India is worse than a bank holiday. In a bank holiday, one at least gets to keep the cash he has. Under demonetization, people in India have been forced to deposit the cash they won't be able to withdraw. The government has not clearly communicated when it will lift the cash withdrawal restriction and is encouraging people to use mobile banking instead.

Since my articles were published last year, assets under default in Indian banks have increased by about 100% to more than $98 billion dollars. This does not include loans that were recently restructured to make the bank balance sheets look good. It also does not include money lent to the government which it cannot pay back with legitimate means i.e. taxation; neither the socialist mindset of the government nor the worsening fiscal situation is promising.

One might wonder why the government needs all the cash when Prime Minister Modi promised minimum-government maximum-governance. The NDA government is no less socialist than the preceding UPA government. It needs the cash to fund centrally planned schemes such as MUDRA where the same government run banks, that are on the brink of collapse, are lending to sectors determined as high priority by bureaucrats sitting in Delhi. The seventh pay commission by the Ministry of Finance further increased the salaries of millions of government officials earlier this year.