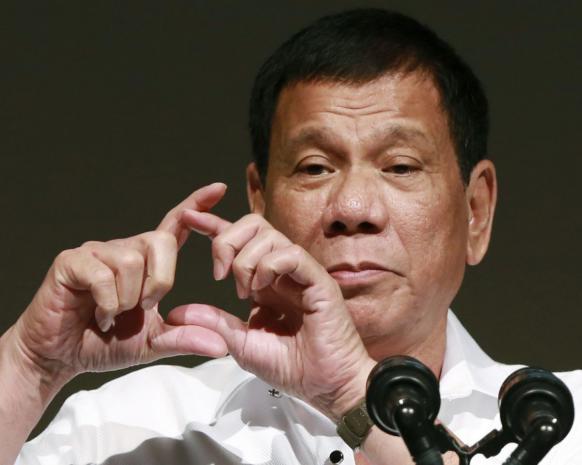 A statement issued by Trump's transition team, however, made no mention of an invitation.

Trump's brief chat with the firebrand Philippine president follows a period of uncertainty about one of Washington's most important Asian alliances, stoked by Duterte's hostility toward President Barack Obama and repeated threats to sever decades-old defense ties.

Duterte congratulated the U.S. president-elect, the Trump team's statement said, and the two men "noted the long history of friendship and cooperation between the two nations, and agreed that the two governments would continue to work together closely on matters of shared interest and concern."

In five months in office, Duterte has upended Philippine foreign policy by berating the United States, making overtures toward historic rival China and pursuing a new alliance with Russia.