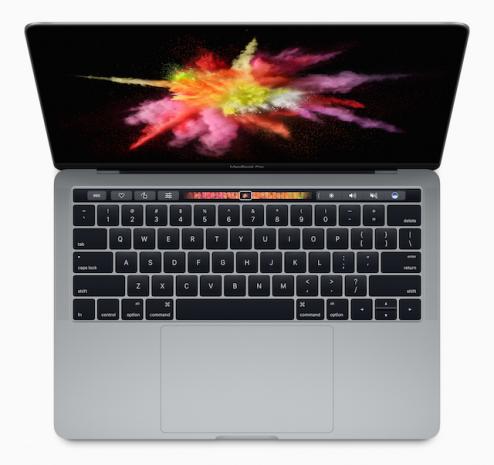 For Apple fans, today has been four long years in the making.

While you can practically set your smartwatch to a new iPhone being released every fall, the update cadence of the company's high-end laptop lineup has been somewhat less predictable. Yes, there's been experimentation on the lower-end of the line—the MacBook's sudden lack of ports stunned the internet about a year and a half ago—but the high-end laptop, designed for "real work," hasn't been significantly updated since 2012.

That ended today when Apple, at an event at is headquarters in Cupertino, Calif., introduced a new MacBook Pro (MBP), which comes in two sizes, 13 inches and 15.5 inches, and both have hi-res Retina displays. They're Apple's thinnest and lightest MBPs yet, with the fastest CPUs yet, but you probably figured that.